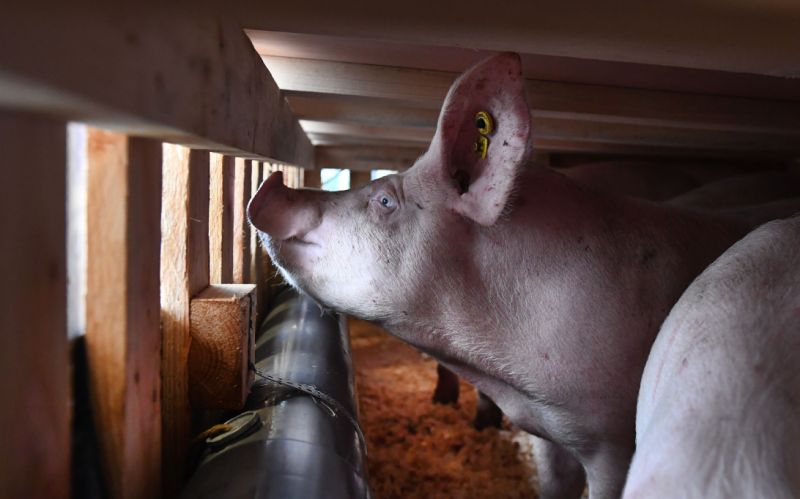 (Bloomberg) — The coronavirus has wreaked havoc on commercial aviation, but Alexey Isaykin’s cargo carrier has been fully loaded.

Volga-Dnepr Group has flown more than 3,000 breeding pigs to China from France this year. The animals — transported 6,450 miles (10,400 kilometers) in wooden crates in the hold of a Boeing 747 cargo plane — are being used to restore local livestock levels to help mitigate shortages in the world’s largest pork market after an outbreak of African swine fever decimated China’s hog herds.

Measures to stem the spread of the coronavirus amplified those swine shortages and accelerated attempts to boost the population of domestic herds. China imported a total 254,533 tons of pork in the first four months of the year from the U.S., which overtook Europe to become China’s largest pork supplier. That’s already more than the 245,000 tons China bought for the whole of 2019.

The cargo is a sign of the shifting demand that Isaykin’s company — known for transporting everything from satellites to emergency bridges — is experiencing as the pandemic reshapes his industry.

The company is also shipping masks, hazmat suits, medical equipment and even street-disinfecting vehicles to countries like Russia, France and Germany as they battle to contain the virus. Volga-Dnepr’s sales rose 32% to $630 million this year through April compared with the same period in 2019.

“Global aviation is going through its most challenging time ever, but for cargo carriers like us it’s a chance,” Isaykin said in a Zoom interview from Moscow. “Previously, more than half of all aviation cargoes were carried in the luggage compartments of passenger planes. With this supply vanishing from the market, demand for cargo airlines surged and prices more than doubled.”

While demand for air freight dropped 28% in April compared with a year earlier, capacity fell by 42%, according to the International Air Transport Association. Isaykin’s stake in closely held Volga-Dnepr is estimated to be worth around $700 million, according to the Bloomberg Billionaires Index. The Russian company’s revenue may increase by a third this year to $2 billion, Isaykin predicts.

The overall rise in sales has come even as some revenue streams shrink. Shipments for the aerospace industry have fallen by about a third compared with last year, Isaykin said.

Medical goods now account for more than half of global air freight, with e-commerce cargo for firms like Amazon.com Inc. and Alibaba Group Holding Ltd. another growing category.

“The geography of our shipments is expanding, following the spread of coronavirus,” Isaykin said. “We just started shipping Chinese medical goods to Africa and are getting first inquiries from Latin America. I think India will be next.”

Some of this demand may prove to be short-lived. Freight rates have started to decline, and the market for shipping health-related cargo may drop in the second half of the year, Isaykin said. Still, he expects volumes and prices to stay above the “pre-virus” level with fewer passenger planes expected to be flying.

Some new business may herald lasting changes to the world economy. While his carrier is shipping pigs to China, it’s also ferrying assets the other way. The company recently transported a production line for making masks to Russia’s Tatarstan region from China.

“An interesting trend is gaining traction now — we call it the medieval period of the 21st century — when strategically important production facilities are being relocated to reduce dependence on China,” Isaykin said. “I am expecting this trend to accelerate toward year-end.” 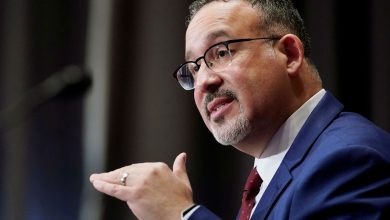 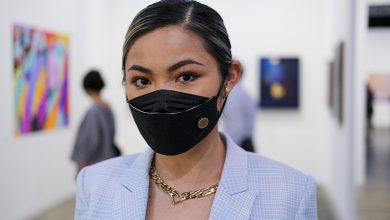 With Art Basel Hong Kong and Eurovision in the same weekend, the global arts scene signals a return 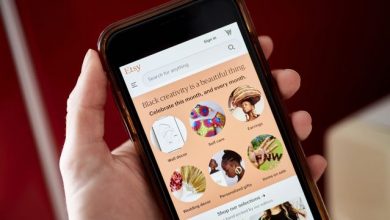 Etsy Reported Solid Earnings. Why the Stock Is Taking a Nosedive. 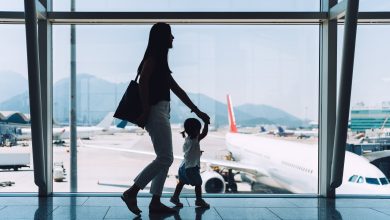