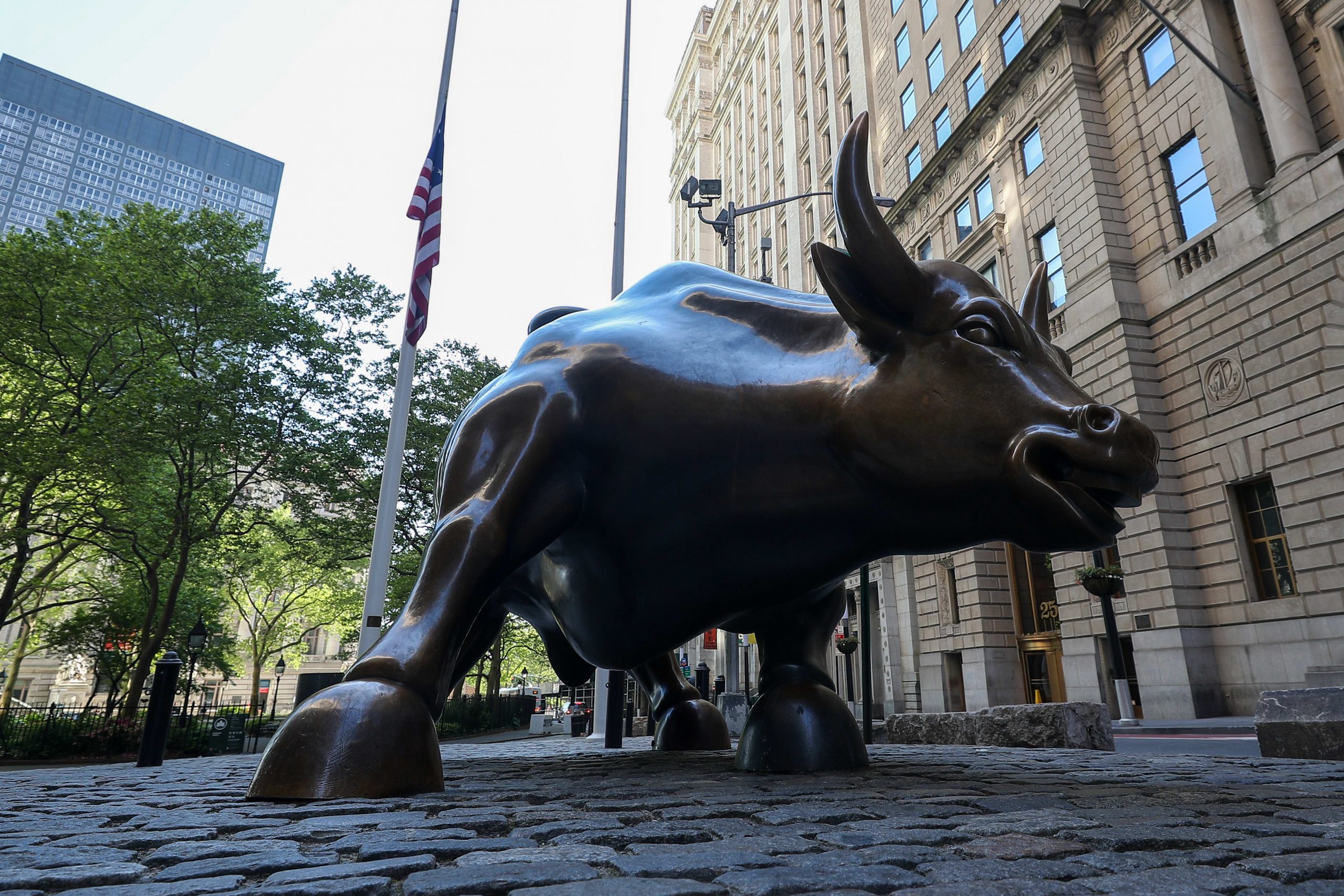 Fed Chairman Jerome Powell delivers the first part of his semiannual update on monetary policy before a Senate panel at 10 a.m. ET on Tuesday and a House panel at noon ET on Wednesday. Ninety minutes before Powell begins testifying, the government is out with May retail sales, with economists expecting a record 7.7% rebound after April’s unprecedented 16.4% decline.

2. Coronavirus cases spike in China and the U.S.

Investors seem to be taking solace in stimulus measures and putting concerns about spiking coronavirus cases in the U.S. and China on the back burner even as total infections globally top 8 million.

Chinese authorities locked down a third neighborhood in Beijing on Tuesday, rushing to prevent the spread of a new Covid-19 outbreak that’s infected more than 100 people in a country that appeared to have largely contained the virus.

Nearly two dozen states across America continue to see increases in coronavirus cases as all states move forward with their reopening plans. Texas, for example, saw its sixth new high for Covid-19 hospitalizations in the state in less than a week.

The Food and Drug Administration is warning that anti-malaria drug hydroxychloroquine may weaken the effectiveness of Gilead Sciences‘ antiviral remdesivir, which was granted emergency use authorization by the FDA to treat hospitalized Covid-19 patients in May. Hydroxychloroquine generated excitement earlier in the year after a handful of small studies suggested it could be beneficial against the coronavirus. President Donald Trump promoted and took the drug. However, several larger studies later showed that hydroxychloroquine was not helpful and also caused heart issues in some patients.

U.S. President Donald Trump walks on the South Lawn of the White House upon his return to Washington, U.S., after a weekend in Bedminster, New Jersey, June 14, 2020.

The president plans to sign an executive order on police reform Tuesday as activists ramp up pressure for an overhaul of U.S. policing practices. The executive action comes as lawmakers of both parties work on their own reform proposals, following last month’s police killing of George Floyd in Minneapolis and subsequent nationwide protests calling to “defund the police.” Trump’s multipronged directive is aimed at creating federal funding incentives for police departments to improve their practices, senior administration officials said in a call with reporters Monday evening. 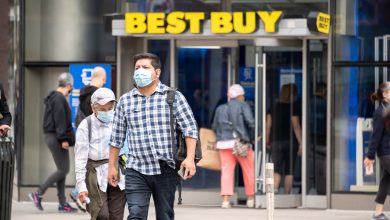 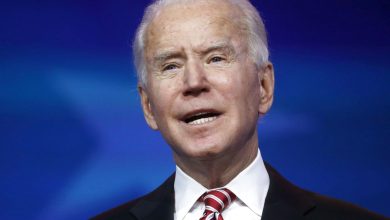 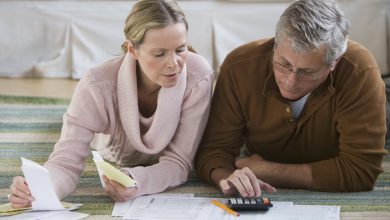 Biden encourages businesses to take advantage of the employee retention credit. Here’s what you need to know 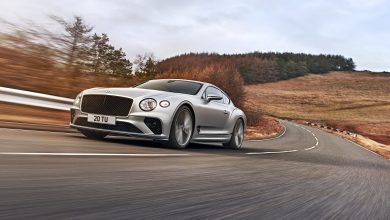