Eat JUST, more widely known as JUST, is on a mission to build a food system where everyone eats well. The San Francisco-based company uses scientists, researchers, farmers and Michelin-starred chefs to create plant-based foods that are delicious, healthier and more sustainable.

The company is best known for JUST Egg, a liquid egg product that is made from mung beans, a protein-rich legume. The liquid scrambles just like a chicken egg, but the company claims it uses 98% less water, emits 93% less C02 and uses 86% less land than conventional animal sources. To date, JUST has sold the plant-based equivalent of more than 24 million chicken eggs. The product is sold in Whole Foods, Fairway and other grocery-store chains across the country, as well as on Amazon Fresh, Instacart, and Walmart.com. Last June the company received a patent for its functional mung bean protein.

As a food manufacturer and essential business, JUST has been operating throughout the coronavirus pandemic as well as seeking out opportunities to help others. It partnered with Beyond Meat to deliver meals to essential workers at grocery stores across southern California. It also supplied its products to restaurants that are part of Support + Feed — an initiative launched by Maggie Baird, mother of singer Billie Eilish — which is providing plant-based meals to hospital workers, shelters and senior centers.

The company last made the CNBC Disruptor 50 List in 2015, when it went by the name Hampton Creek, had a star-studded board and the well-publicized backing of Bill Gates, Marc Benioff and former HHS Secretary Kathleen Sebelius. But a series of scandals soon plagued the company and CEO Josh Tetrick, including concerns about the safety of its products and an alleged scheme to buy back jars of its JUST Mayo to inflate sales. (The company worked with the FDA to resolve the concerns, and Tetrick has admitted to the scheme’s existence but said it was for quality control.) In 2017 the entire board, including Sebelius, resigned amid disagreements with Tetrick.

But Tetrick has kept his job, and the company is making a comeback. It closed a new round of venture funding in late 2019 and in 2020 has brought new products to market and landed a big-name partnership. In January JUST announced the folded JUST Egg: a precooked, frozen version of the liquid product. It’s cholesterol-free, dairy-free, non-GMO and has more protein than a chicken egg. The fluffy, precooked folded egg is designed to sit on top of toast or inside breakfast sandwiches. It will be sold in the freezer section of 5,000 stores and made available for restaurants and other food-service locations from major distributors. In February the company announced a partnership with Sodexo, a global food services and facilities management firm, to bring JUST Egg to Sodexo’s higher-education, health-care and corporate sites across the United States. 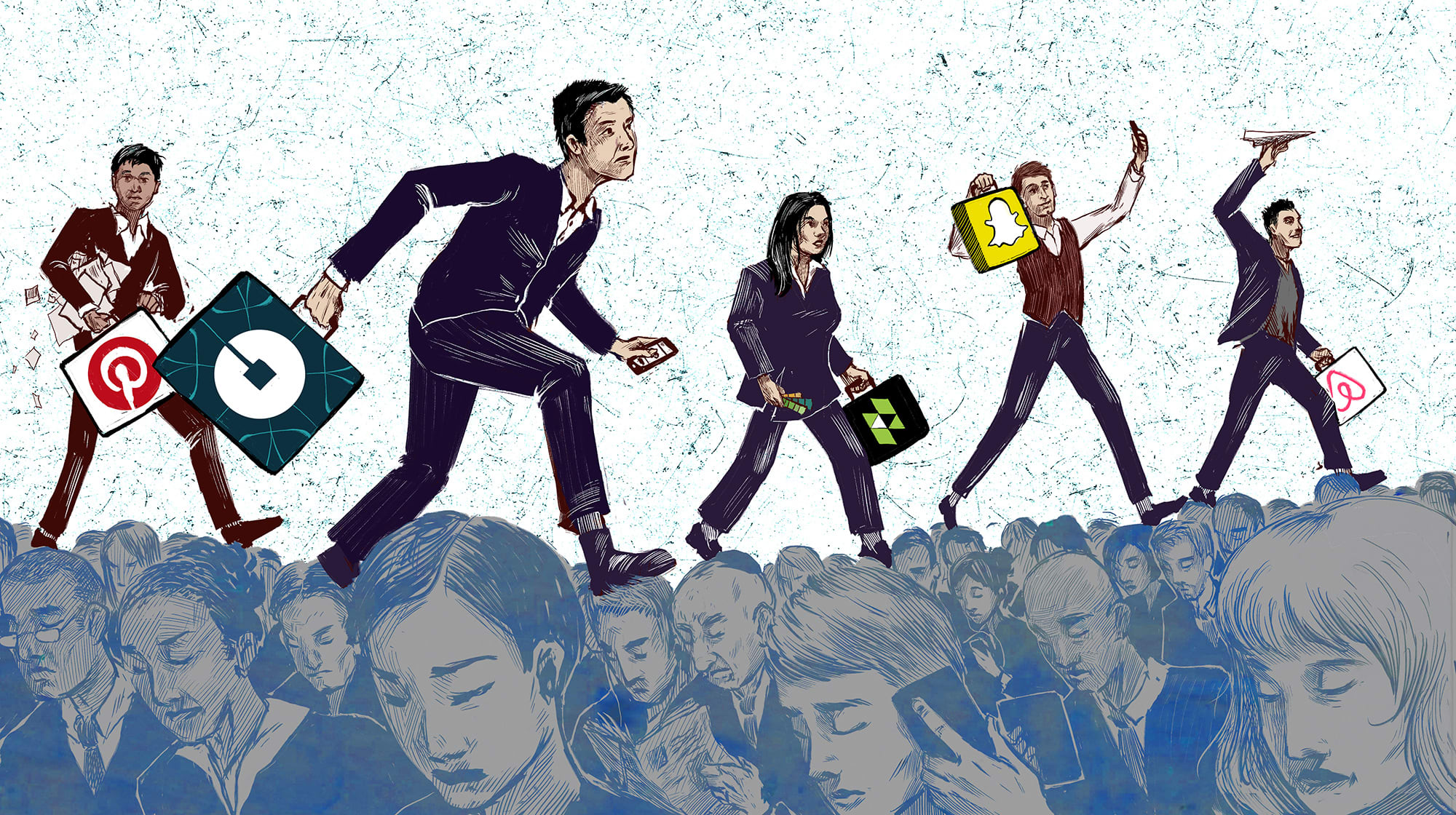 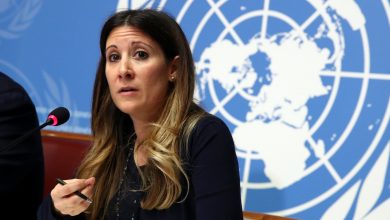 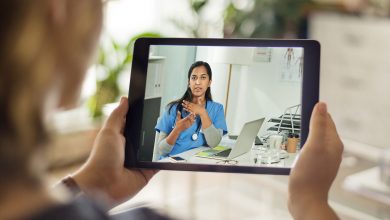 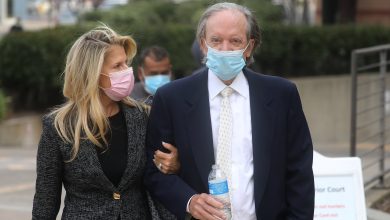 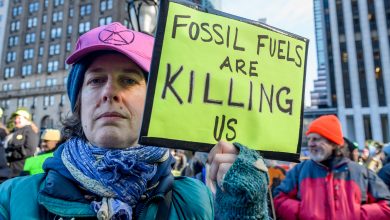 An $11 billion global hydrogen energy boom is coming. Here’s what could trigger it