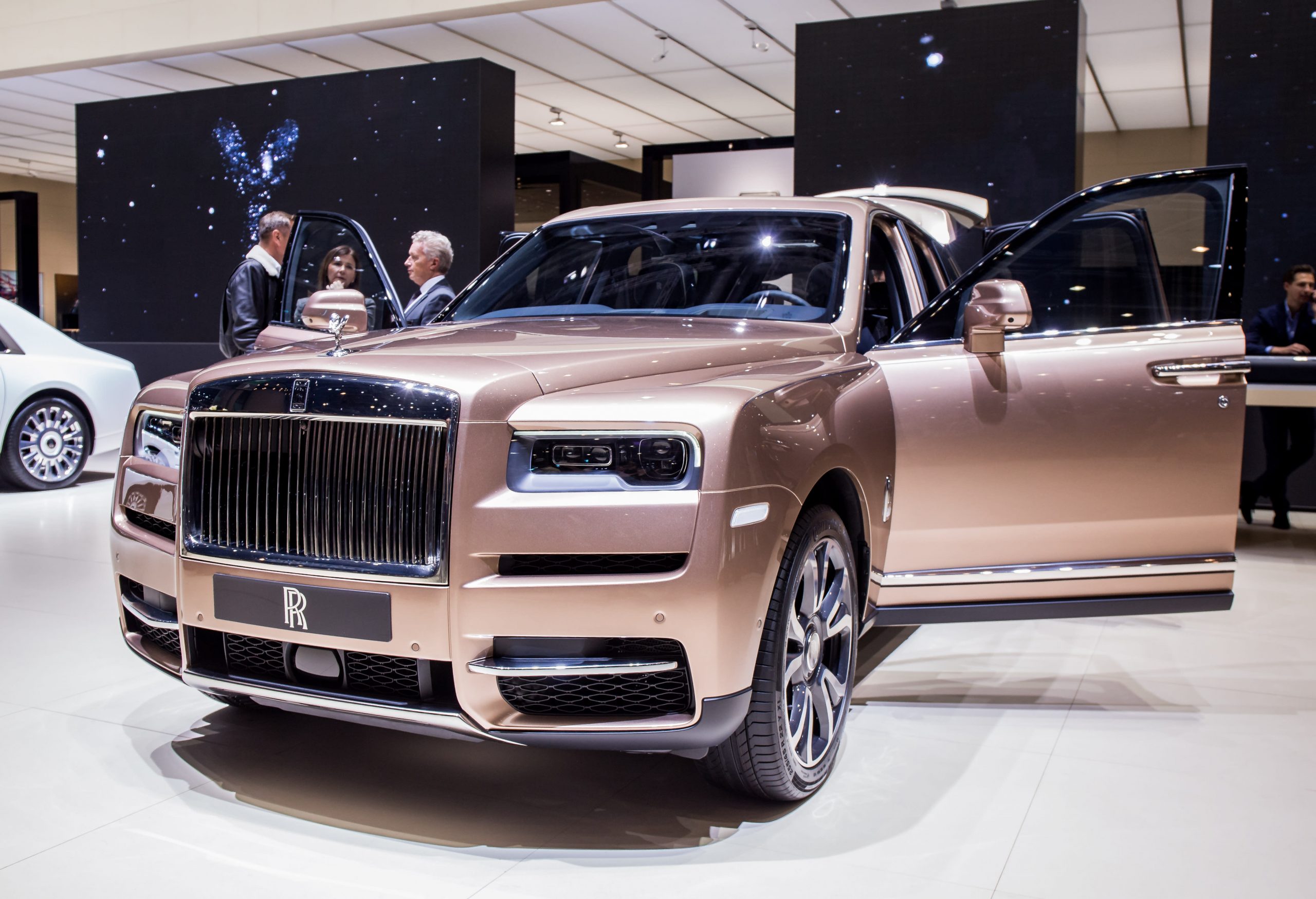 The Rolls-Royce Cullinan at the Geneva International Motor Show 2019.

Organizers of the Geneva auto show in Europe have canceled next year’s event due to the coronavirus pandemic and are planning to sell the annual gathering to the local conference center that hosts the car show in Switzerland, they announced Monday.

The decisions come as many automakers re-evaluate spending on advertising and marketing, including vehicle launches and auto shows, as Covid-19 cripples business operations.

The Committee and Council of the Foundation “Salon International de l’Automobile,” which organizes the Geneva International Motor Show, cited a lack of interest from exhibitors as a main reason for the show’s cancellation in 2021.

“The automotive sector is currently going through a difficult phase, and exhibitors need time to recover from the effects of the pandemic,” the organization said in a release. A majority of the event’s exhibitors who took part in a survey stated that they would “probably not participate” in a show next year, the release said.

Organizers of the Geneva auto show were forced to cancel this year’s show in February, days before it was set to open. It was the first major show to do so due to the coronavirus pandemic. Other auto shows scheduled to take place this spring in New York and Detroit also were canceled.

The problems caused by Covid-19 add to uncertain times for global auto shows, many of which were struggling to retain their prominence prior to the global health crisis.

Automakers have historically used auto shows to debut their newest and greatest products, however many have moved to offsite or online events due to logistics and costs.

The 2021 Geneva auto show was expected to occur in March. The show’s cancellation raises questions whether or not other auto shows such as the Los Angeles auto show – scheduled for November – will occur. Show organizers for the California show did not immediately respond for comment.

The Geneva auto show organizers said they plan to sell the show’s assets to owners of the Palexpo conference center in Geneva where the event is held. 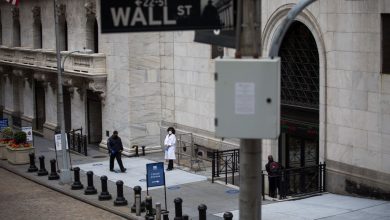 5 things to know before the stock market opens Monday 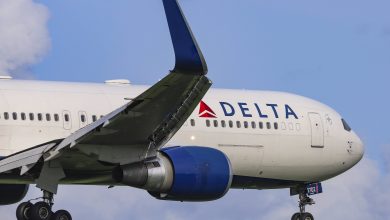 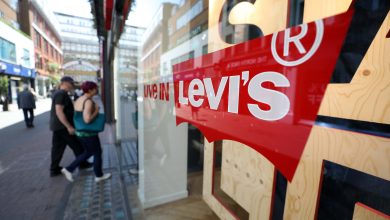