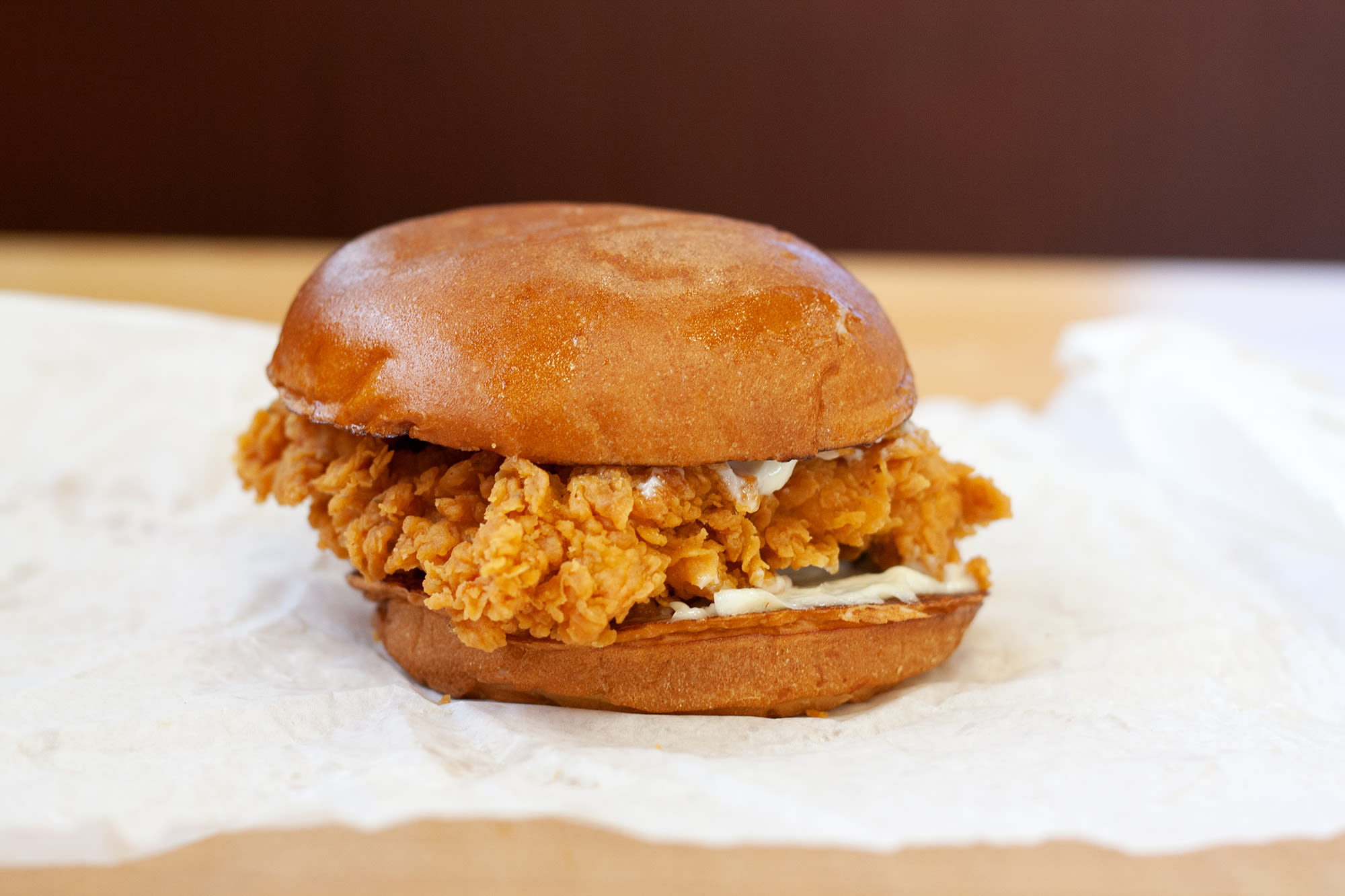 The chicken in Popeye’s sandwich crunches audibly when you bite in, with all those nooks and crannies on the surface shattering into a thousand delicious pieces.

Even in the midst of a global pandemic, consumers still want Popeyes Louisiana Kitchen’s chicken sandwich.

The chain’s parent company Restaurant Brands International said Thursday that Popeyes’ U.S. same-store sales soared more than 40% as of the third full week of May.

The latest results are an improvement from the second half of March, when Popeyes’ same-store sales were flat compared with the year-ago period. Fast-food restaurants are recovering more quickly than the rest of the restaurant industry and even reporting same-store sales growth, according to industry tracker Black Box Intelligence.

Ever since Popeyes released its chicken sandwich in August, the chain has reported same-store sales growth that far outpaces its competition. For example, its U.S. same-store sales climbed 29.2% during the first three months of 2020.

Others have tried to replicate its success. Yum Brands’ KFC announced on Tuesday that it would test a revamped version of its chicken sandwich.

“All three of our brands have benefitted from guests who have increased their usage of our thousands of drive-thrus across North America as a safe, quick and convenient option to feed themselves and their families,” CEO Jose Cil said in a statement.

Restaurant Brands does not include locations that are closed for a “significant portion of a month” in its monthly same-store sales calculations.

“Substantially all” restaurant locations in its home markets are open, but some international markets have experienced significant restaurant closures. In Latin America, for example, half of its locations are temporarily closed.

Shares of Restaurant Brands rose less than 1% in premarket trading. The stock, which has a market value of $25.6 billion, has fallen 12% so far in 2020. 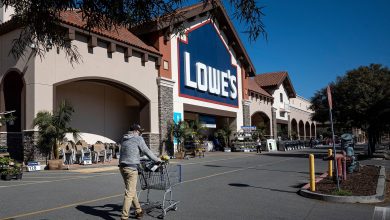 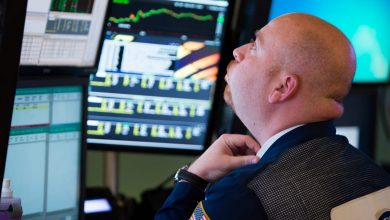 U.S. market is ‘smoking dope on earnings’ and investors are likely to be disappointed, economist says 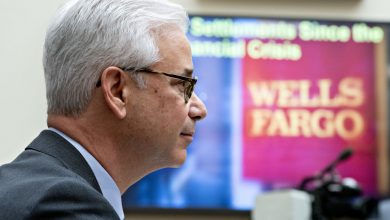 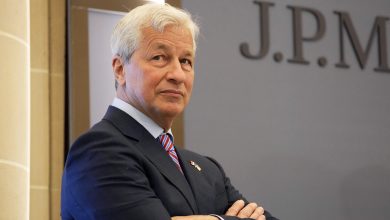