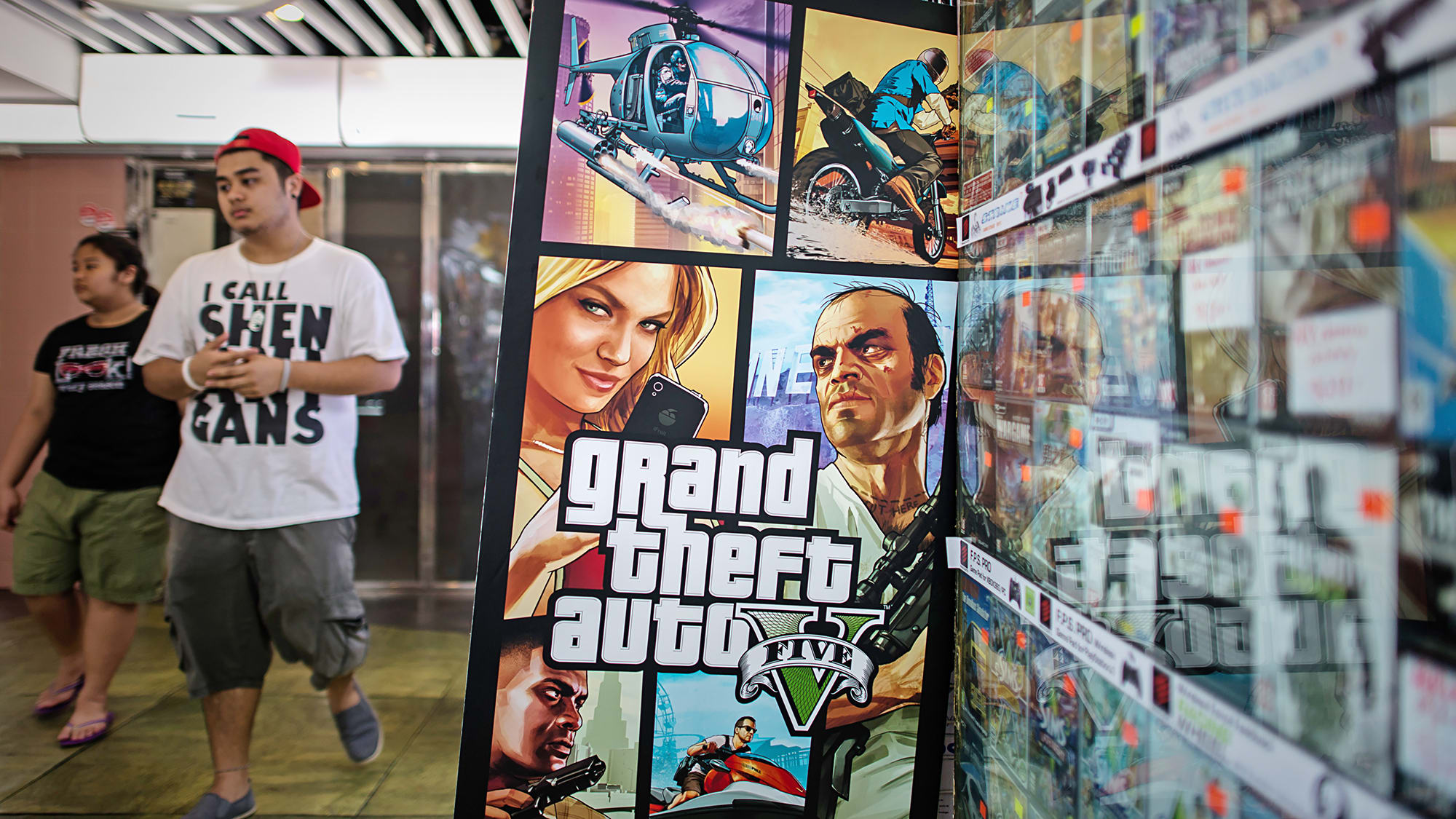 With the coronavirus shutdown keeping so many at home, people are playing a lot of video games these days.

That captive audience has been a huge boost for Take-Two Interactive, which closed at an all-time high on Tuesday and is trading even higher ahead of Wednesday afternoon’s earnings report.

The publisher of leading sports franchises such as NBA 2K, 2019 hit The Outer Worlds, and the Grand Theft Auto series has already seen its stock rise nearly 20% in 2020, and options traders are betting that the breakout is just beginning.

The overall activity in Take-Two’s options on Tuesday was implying a post-earnings move of around 8% in either direction by the end of this week, which is just about in line with the stock’s post-earnings moves over the last eight quarters.

“A lot of that activity in the opening buys department was in the May 145-calls expiring this Friday,” said Khouw. “The buyers of these calls are making bullish bets that the stock is going to pop still further after hitting new all-time highs [Tuesday].”

Those 145-calls were trading for an average price of $3.70 per contract in Tuesday’s session, which equates to a breakeven underlying stock price of $148.70 by Friday’s close. That is about 6% higher than where Take-Two closed Tuesday’s session. 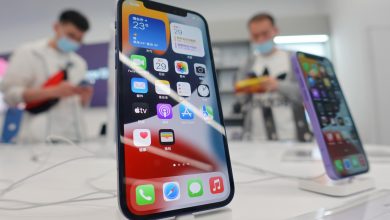 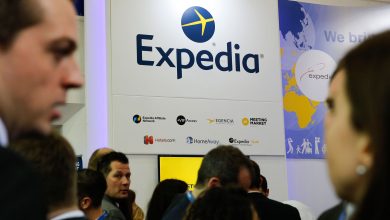 Expedia revenue falls 15% as travel is decimated by coronavirus pandemic 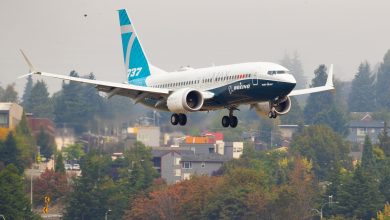 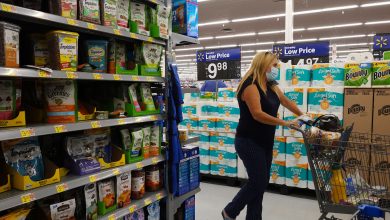 Walmart is set to report earnings before the bell